The Fox (Vulpes vulpes) is a member of the canine family and resembles a small dog in appearance, with reddish fur and usually a white tip to the tail.

The Key Facts About Foxes… 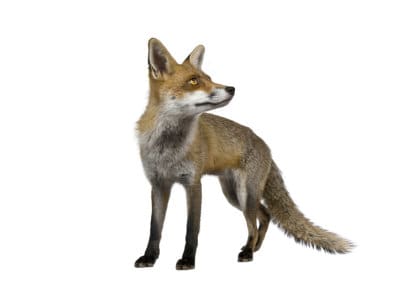 Foxes are distributed throughout Europe and much of Asia, North America and North Africa. Commonly found throughout Scotland in a wide variety of habitats including moorland, woodland, farmland, urban and suburban areas.

It is in some urban areas where the fox reaches its highest population density. This is due to plentiful supplies of food found in our household waste. This close dependency on mankind in city environments has lead to foxes becoming bolder in their behaviour as their fear of humans diminishes making them a serious pest.

Foxes are nocturnal, and hence mainly spotted at night. However, it is not unheard of to see them during the daytime, especially if there are any loud disturbances near their den. Fox (Vulpes vulpes). They build dens in soft ground such as railway embankments, but will also use dens under garden sheds, garages and sometimes the sub-floor of houses.

Many of the complaints made about Foxes are that they cause a nuisance rather than cause serious damage. These complaints include excessive noise, digging in gardens or allotments and interference with bins and rubbish bags. 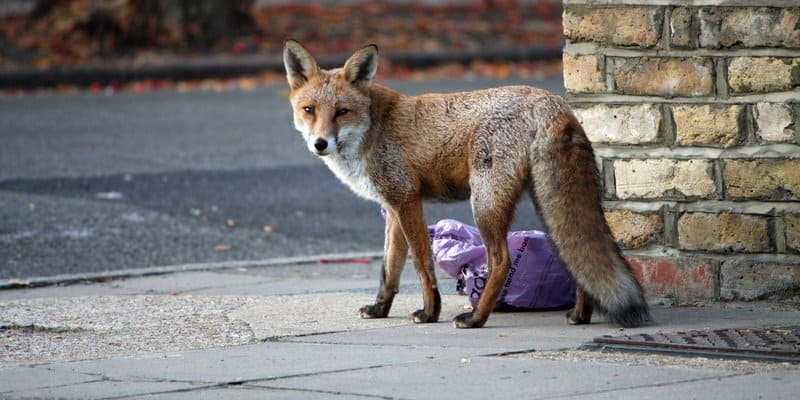 Complaints of damage by foxes in often related to the taking of livestock, game birds, poultry and domestic pets such as rabbits and guinea pigs. A fox will sometimes kill large numbers of poultry or other managed birds should it gain access to their enclosure, even though it does not intend to eat them. This gratuitous killing earns the fox (Vulpes vulpes) a reputation as a pest and encourages people to take action against them.

Some people may be distressed to see what they regard as a wild animal in close proximity to their homes but foxes rarely make unprovoked attacks on humans, although some are reported in the press.

Pest Solutions have an extremely skilled team of properly trained Pest Control specialists here that can help free you from any Unwanted Pest associated problems. Fox (Vulpes vulpes). With branch locations throughout the United Kingdom, our service teams are perfectly positioned to help you get rid of your unwanted pest problems. Call now for a quick response.

Dial Freephone 0800 027 2555 for a FREE Pest Survey or to have a treatment visit. Alternatively click here to find the details of your local Pest Solutions branch. 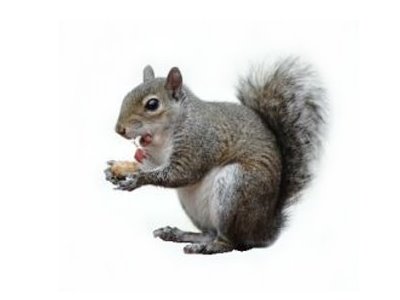 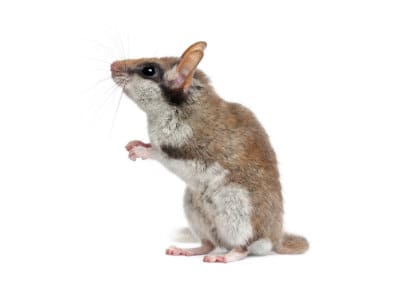 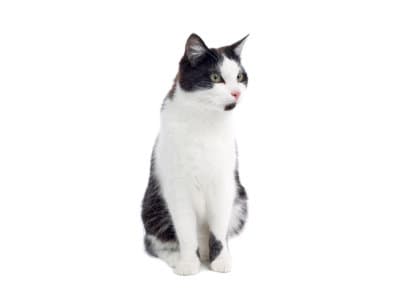 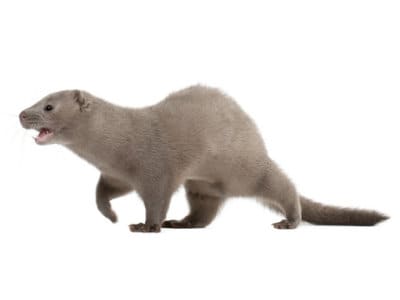 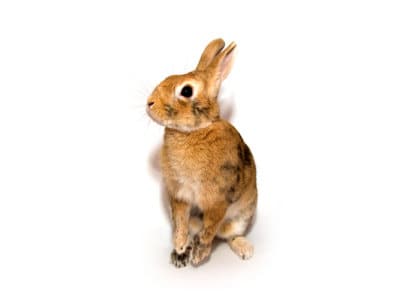 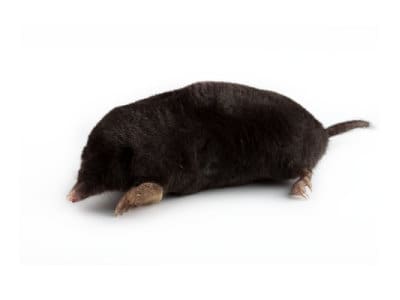