Starlings (Sturnus Vulgaris) are small birds which are extremely common in the UK. Often confused with thrushes or blackbirds at a distance, they have their own distinctive purple and green mottled feathers when viewed up close. Alone they do not cause many problems, but they tend to gather in enormous flocks which can cause a great deal of annoyance as well as possible health concerns.

On average, starlings measure approximately 19-23cm from the top of their head to the bottom of their tail, with a wingspan of around 40cm. When viewed from a distance, starlings appear black and are therefore frequently confused with blackbirds. Closer up, though, one can see that they are actually a very dark brown, with a sheen to their feathers that makes them appear darker than they really are. Their feathers are also speckled with flecks of green and purple. During the winter, starlings will often develop white spangles. Younger starlings are more grey-brown and develop their distinctive colouring as they mature.

Starlings are social birds and will commonly gather in rather large flocks. Ornithologists believe that this is to protect the flock- or murmuration, to give it its proper name- from larger birds of prey. As further protection, the murmuration will fly together in a closely-knit sphere shape. Since flocks can reach up to a million starlings in size, these flights are a remarkable sight. In Scandinavia, where such large groups are more common, they are known as the “black sun”.

One of the most distinctive features of starling behaviour is their ability to mimic the cries of other birds, as well as a number of man-made and natural sounds. Their song begins with a number of whistles, before moving through a series of sounds that they have picked up from elsewhere. When listened to for long enough, one will notice that the starling’s song regularly cycles through the same repertoire of sounds, beginning and ending the song with clicks and whistling. For the most part, male starlings sing in order to attract a mate, although they will still do so outside of the breeding season, albeit with less frequency.

In small numbers, starlings don’t generally pose much of a problem to humans. However, their proclivity to gather together means a group of them can quickly lead to serious problems. In particular, their droppings can accumulate extremely rapidly. In the most extreme circumstances with flocks of more than a million starlings, these droppings can reach up to a foot in depth. Not only is this unhygienic, but it can also cause some serious damage to certain buildings. That’s because this guano is highly acidic and can therefore wear away sandstone and limestone in a short space of time. Even if you have this fouling cleaned up, it will be back before long if the root of the issue is not dealt with, making starling control a key concern for many businesses and property owners.

As we mentioned earlier, starlings are particularly noisy birds. Again, when present in large numbers this can prove to be a major problem, as they will cause a great deal of commotion day and night. They will endlessly call out to each other with their individual songs, which can be extremely irritating if one has to listen to this incessantly. Furthermore, starlings are among the messiest birds when building nests, strewing debris all around as they go. They also have a mating ritual whereby males will decorate their nests with all manner of brightly-coloured plants, which the females will throw out when they have paired up- causing even more mayhem. Such nesting behaviour is a particular issue in urban areas where the debris will be highly visible.

One of the most noteworthy pest control cases ever involved a starling infestation of Big Ben in 1949. Huge numbers of the birds roosted on the clock hands of the tower- so many that the clock itself actually stopped working.
Finally, like many bird species, starlings are highly intelligent creatures. They have a real knack for squeezing through even the smallest of openings if it means that they can build a nest inside, so they are very difficult to keep at bay. With a starling infestation, prevention is key. Not only should you work to ensure that they can’t get inside your building, but you should also take steps to keep them off your property entirely. Fortunately, Pest Solutions has a wide range of bird control measure ready to put into place, to help you take back your property from this troublesome pest bird species.

Pest Solutions skilled BPCA accredited team of service experts and support staff are here 24/7 to assist in your Pest Control Management related concerns. Pest Solutions have many local offices throughout the UK enabling our highly knowledgeable service professionals in your town to respond rapidly to control those pest infestations. 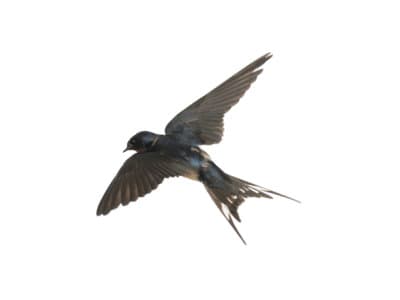 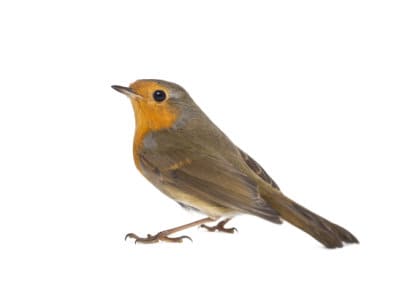 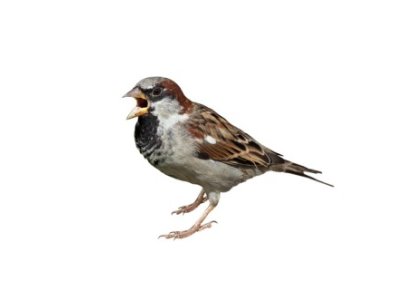 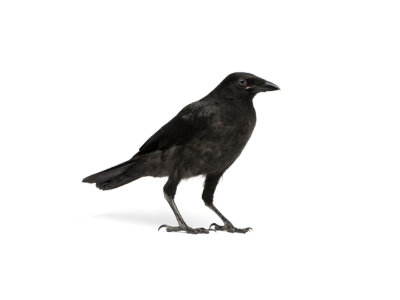 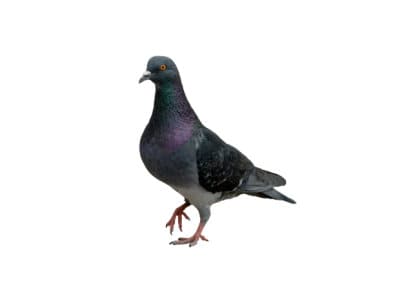