Pharaohs Ants (Monomorium pharaonis) aren’t quite as common as black ants, but they can prove to be even more of a nuisance if they infest your home or business. Small and light brown in colour, these tiny insects are notoriously difficult to get rid of, so may well require professional assistance from a pest control company.

The Key Facts About Pharaohs Ants

Pharaoh ants are smaller than their more common cousins, measuring around 2mm in length. They are typically light brown all over, although in some cases the rear of their bodies may be coloured a darker brown. They are otherwise similar in appearance to black ants, so should be easy for most people to identify.

Originally, pharaoh ants evolved in a tropical climate. There is some debate about where they originated from, but it is believed to be somewhere around the Mediterranean. They would then have been spread by travellers along trade routes. Since they are relatively hardy insects, they have gone on to spread to virtually every country in the world. They are particularly bothersome in Europe, North America, and Australia.

Pharaoh ants are not picky about where they build their nests- they will tunnel into any crevice they can find. Due to their tropical origins, though, they will instinctively seek out warm areas and are therefore commonly found in and around central heating systems. This is because they need temperatures of between 18 and 30 degrees Celsius to breed. Larger boiler systems in commercial properties may be more at risk of a pharaoh ant infestation for this reason since they generally reach higher temperatures.

In terms of food, pharaoh ants will seek out sugary foods if possible, so they are often spotted in bakeries and pantries where such food sources can be found. Yet they will not always make nests close to a food source. Virtually any location could suffer from an infestation, so long as the temperature is high enough.

For the most part, pharaoh ant infestations don’t pose a direct threat to human health, as they aren’t associated with any particular diseases. That being said, there may be cases where they do aid in the spread of some bacteria. Since they are so small, these ants can quite easily crawl into packaging that doesn’t have an airtight seal and may thus end up contaminating food and drink products. 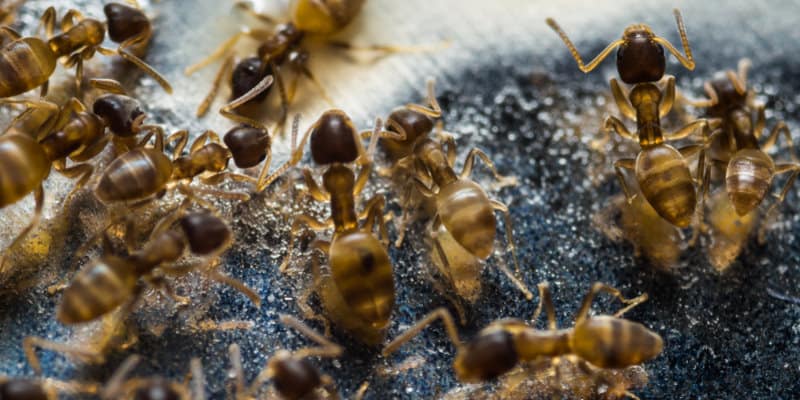 Unlike the majority of other insect pest species, insecticides are not a suitable treatment for pharaoh ants. This is because when they sense danger, they will split their colony off into smaller groups and disperse away from the threat. Since there are typically multiple queens in each nest, this behaviour won’t have any long-term impact on their chances of survival. Instead, they can stay hidden until the danger has passed, before regrouping with the rest of the colony.

Rather than attempting to directly poison the pharaoh ants, our pest control technicians will instead often use a special formula that prevents the ant larvae from maturing into adults. This also sterilizes the queens to stop them from breeding anymore. In this manner, the ant population will gradually drop off of its own accord.

Proper pest control also involves dealing with the root of the problem- how the ants are entering your property in the first place. It may be through a gap in your door or window, or there may be a larger entryway that has escaped your attention. Whatever the cause, part of our task when treating a pharaoh ant infestation involves sealing up these holes so that you don’t have another infestation on your hands in a few months’ time.

Pest Solutions skilled BPCA accredited team of service experts and support staff are here 24/7 to assist in your Pest Control Management related concerns. Pharaohs Ants (Monomorium pharaonis). Pest Solutions have many local offices throughout the UK enabling our highly knowledgeable service professionals in your town to respond rapidly to control those pest infestations. 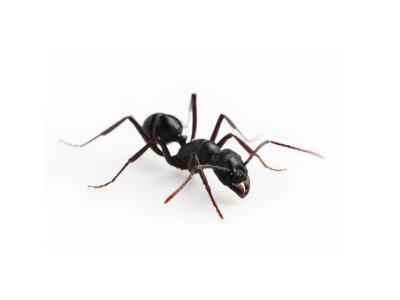 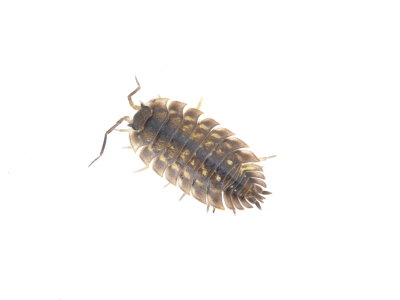 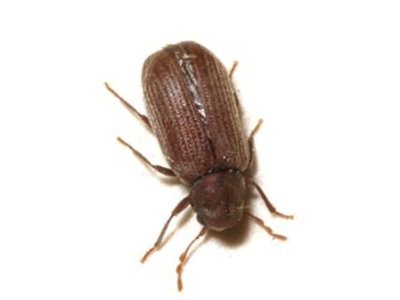 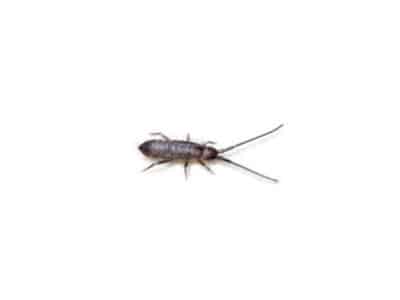 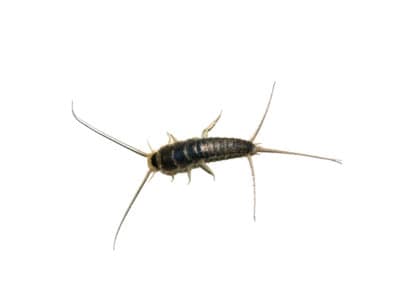 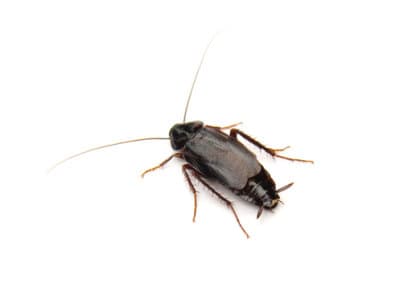 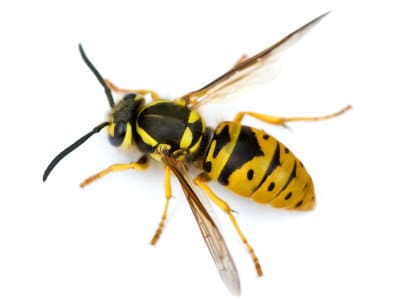