Black Rats (Rattus rattus), along with brown rats, are among the most common pest species in Britain, with an estimated population of 1-1.5 billion. As well as being prolific breeders, they also pose a real threat to public safety, as they often end up spreading a variety of harmful diseases, as well as causing serious structural damage to property. 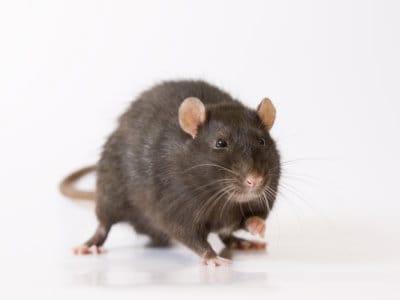 In the UK, there are only two different species of rat. Black rats used to be the most common some years ago, but nowadays they have been surpassed by the brown rat (Rattus norvegicus). Black rats are somewhat smaller than brown rats and are fairly rare nowadays. Much like the native red squirrel population being almost entirely wiped out by the introduction of grey squirrels, the black rat has gone from being the only rat species in Britain to one of the rarest rodents here after the more aggressive brown rat appeared in the UK. They tend to only really appear in ports, where they will have arrived on a ship from countries where the species is more commonplace. For this reason, they are sometimes also referred to as ship rats. However, it is not unknown for them to make their way further inland and cause issues in properties.

Black rats are shorter and more slender than brown rats. While the latter can reach up to 250mm from snout to the base of their tail, black rats normally measure around 150mm. Their tails are usually slightly longer than the rest of their body, reaching up to 220mm. Contrary to their name, not all rats of this species are black, as they can range in colour to a greyish-brown. Nonetheless, they are usually visibly darker than brown rats and therefore easily distinguished from this other pest species.

Black rats have a lifespan of around 18 months. They will start to reproduce from as young as two months old, and give birth to up to 7 litters a year, each litter containing between 6-10 offspring. Rats are omnivorous and will eat fruit, nuts, grain, vegetables, meat, and carrion, in fact, anything that man will eat along with a lot of things which we would not normally eat.

Unlike brown rats, black rats do not burrow. Instead, they are highly skilled climbers and can move from one point to another extremely quickly. They are also strong swimmers, meaning they are perfectly adapted to port areas. Although they are not often seen, black rats still pose a serious threat to public health and therefore need to be dealt with as promptly as possible. 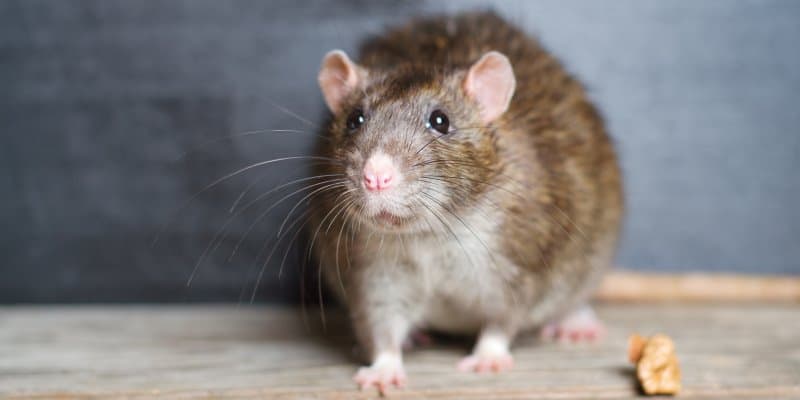 Rats can transmit all manner of different diseases. While they once helped to transmit the plague across Europe via their fleas, they are now much more likely to pass on Weil’s disease, and extremely harmful pathogen which can lead to kidney failure and, if untreated, death. What’s more, since they will chew through gas pipes and electricity cables if given the chance, rodents (including black rats) are responsible for an astonishing 15% of house fires. They may also damage water pipes and even put the stability of house foundations at risk when present in large numbers Water pipes are also at risk and extensive rat burrowing has been known to affect the stability of house foundations.

Due to their natural inclination towards dark places, black rats are rarely seen by humans even when living close by. Nonetheless, an infestation will still leave behind visible signs which are easier to spot than the rats themselves. The clearest sign is so-called “rat runs”- well-worn paths left by the rats as they enter and leave their nesting area. Rats like to have cover when moving around, so keep an eye out for these runs next to walls and fences. They may also leave ratholes in walls or doors, which are often smoothed at the edges by their bodies squeezing through them constantly. Perhaps the most visible sign of a black rat infestation, though, is the droppings that they leave behind. Roughly a centimetre in length and dark black, you can expect to see a lot of these if there are rats anywhere in the vicinity.

We’ve got teams of highly skilled Pest Control professionals in your town ready to come and help take care of that pest problem today. Our local coverage from our regional branch locations means that we’re equipped to respond rapidly to assist you to claim back your home or business from those unwelcome visitors.

Find your local Pest Solutions branch here. Call 0800 027 2555 today for a FREE survey or to arrange a service technician visit. 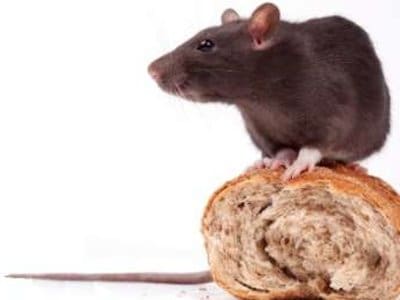 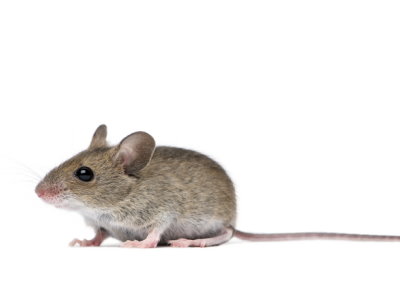 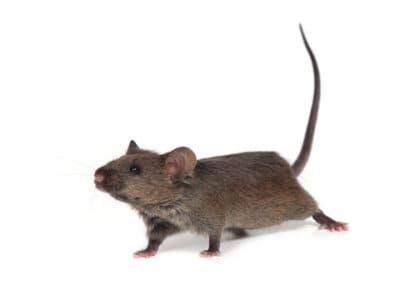