The Risks of Bird Fouling

The Risks of Bird Fouling to Your Health

Whether you are in charge of commercial or residential property, it is essential that you do everything possible to ensure that health risks are minimal for those who live and visit the property. This includes several different things, including preventing wildlife and pests from entering and eradicating those that do make it through your barriers.

Some people do not realize the risks of bird fouling that need to be considered as a part of property management. However, if you do not, you could end up with sick people. You will need to work to make certain that this does not happen to anyone if you could  have prevented it.

Wild birds, including pigeons and other city birds, often live in large groups. Roosting birds leave large quantities of droppings which create the perfect home for many dangerous organisms. The longer the roost has been in place, the greater the dangers associated with it.

The feces from the birds are rich in nutrients, which is an ideal feeding ground for microscopic parasites and diseases. When the birds are in motion, these organisms can be stirred up by the air. Not only that, parasites that are living on the birds or even bats can easily move into buildings where they bite and infect those who are unfortunate enough to be inside.

If you live anywhere near the Mississippi or Ohio River, you may be at risk for histoplasma capsulatum. This fungus can cause a disease known as histoplasmosis. It is transmitted through fungal spores which are easily moved through the air. Droppings from pigeons and starlings are the most common place that the fungus grows; however, droppings from bats and other birds work just as well for the fungus.

It generally takes a couple of years for a roost to be in place before the risks of bird fouling include this condition. While it is most likely going to occur from droppings in the soil, there have been discoveries in other locations. The primary one is in attics where bats have been residing for a long period of time.

When the roost is disturbed, so are the fungal spores. They float unseen in the area and can infect a person without them even realizing they have been exposed to anything dangerous. While some people experience no symptoms or only those of a very minor flu, others are not so lucky. It can create a high fever, troubles in the blood, pneumonia and potentially death, particularly in those who have compromised immune systems. There are some areas where testing shows that four out of five people have been infected at some point, particularly in Central Illinois.

Pigeon droppings may contain the fungus cryptococcus neoformans. One of the reasons that this is a danger is because the droppings will continue to provide a viable home for the microscopic fungus long after the roosting site has been abandoned. Testing has been done at various sites that show almost nine out of ten abandoned roosts still have infected droppings.

The risks of bird fouling include diseases associated with bat droppings. No matter what type of wild birds you have on your property, you need to have them removed professionally.

Once you have had all of the birds safely blocked from entering your building, you will need to be certain that they cannot reenter. Additionally, a professional cleaning company should be employed in order to make sure the droppings are entirely removed. This way you can avoid all of the risks of bird fouling that could happen to you and your family. 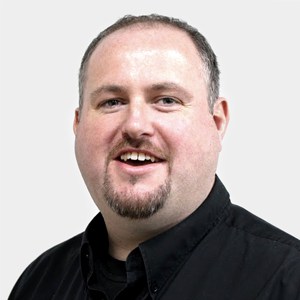 Chris Cagienard leads a busy life in the pest control industry, as well as being in the 'driving seat' of Pest Solutions, he's also the Vice President of the BPCA. With over 20 years of pest control experience, Chris's insight and advice is second to none. 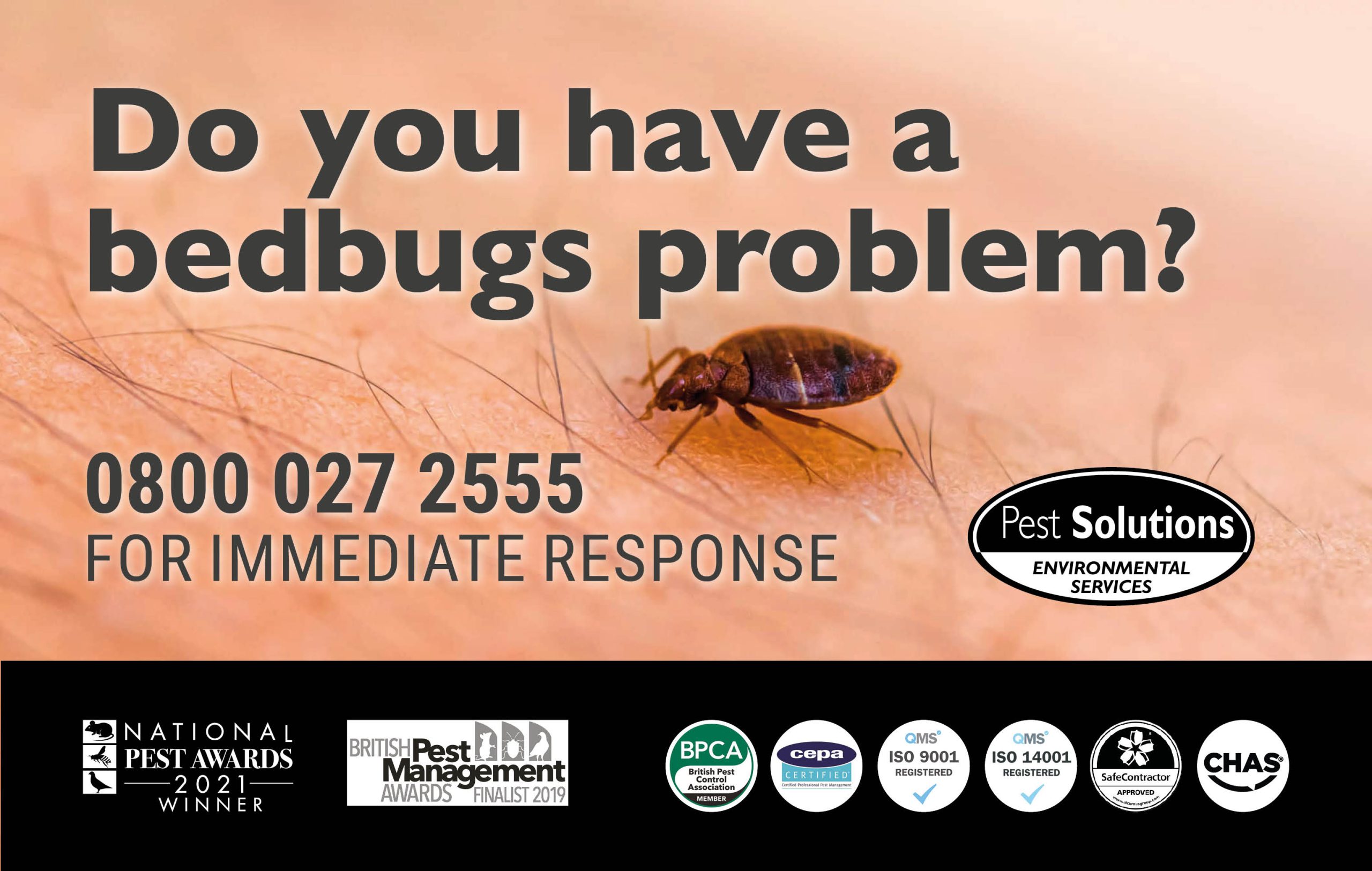 The Importance of Bed Bug Control 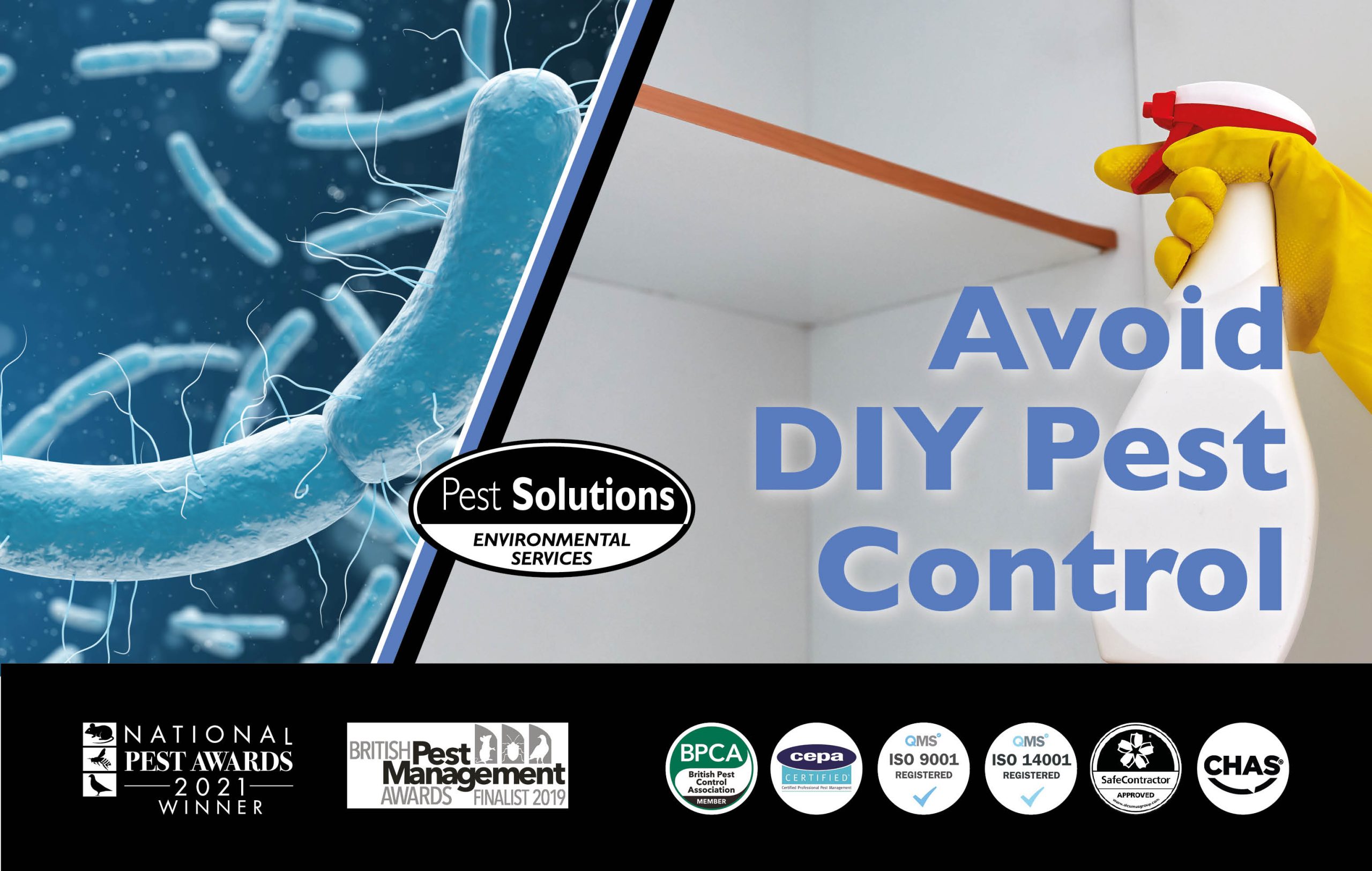